Bike rider rides again, the air was fresh, I had a few hours before sunset and I was completely under-dressed, brrr it was cold at first. No excuses, I’ve neglected my bike for far too long lately, I couldn’t take it anymore, I  was going no matter what.  My sights were set on downtown, I felt like it was far enough for a good ride and close enough to pull the plug at any point. My first obstacle was going down this huge hill, I was not a fan, seeing loose gravel and the fact that I love my skin, I had to be extra careful.  Alright, made it down the hill intact, off I go…first stop. 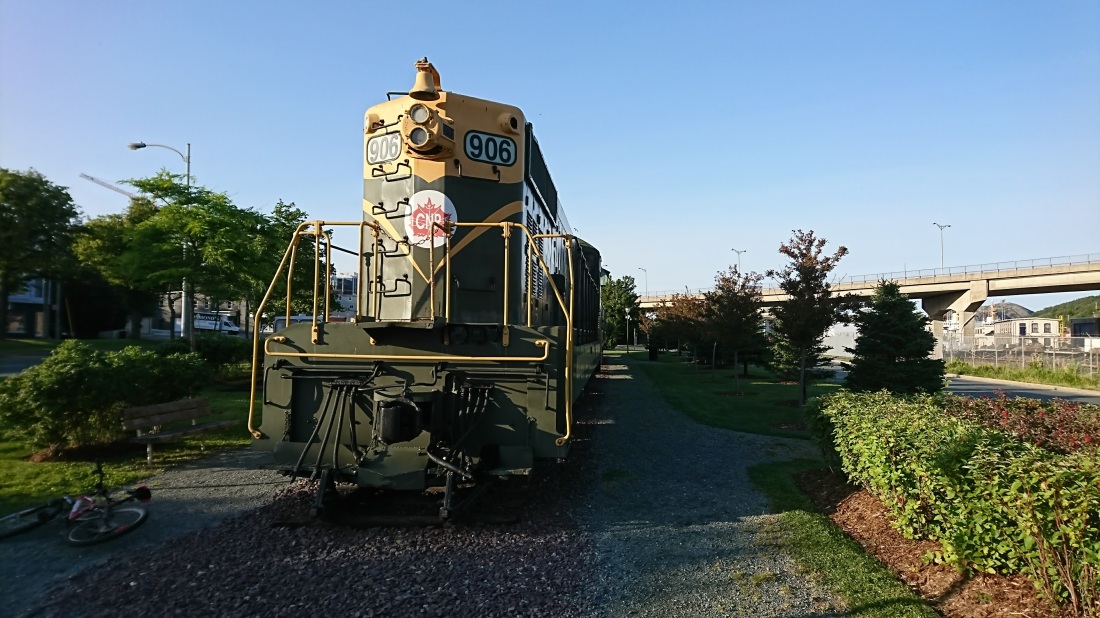 There were people everywhere, Saturday night meant everybody was slowly congregating to their local watering hole for a fun night out, there was so much energy, loads of activity.

The pic above is of a portion of a street by the name of George Street, this street holds the record for the most bars per capita in Canada.  Spent many a night a patron of this multitudinous strip of firewater and ale, this street has loads of character, good times.

I all too soon realized that not only was I getting a good workout in, my trek was also proving to be a mental detox, I took a extra second to take a look at things, it replenishes the soul, I was glad I embraced my impulses.

I’ve said this all before but I will say it again, we need to slow things down and take it all in, don’t let life pass you by, get out there and reward yourself with the beauty of what’s around you. Scour the neighborhood and you’ll be surprise what you find.

I continued on, weaving from sidewalk to sidewalk, thinking about my next move.  There was a destination that I had in mind, it was just right there, Signal Hill. Really Ash? What stood before me was a long and winding slope that would take everything I had left to bike my way to my own personal Everest(exaggeration but still). Fact is, I’ve actually never ridden up there before, I didn’t know what to expect, but I had come too far to turn around now…..gulp.

Well, the juice was worth the squeeze, no doubt, when half way to the top and I am blessed with the view pictured above. It was beautiful, could have stayed there all night but the end was nigh, I could taste it, no wait, that was a fly.

Victory I tells ya, ah, sweet victory, I made it to the top, look at me now mom! Lol, no but really, it really paid off pushing myself at the the very end. It was a tough run but behold some of the views that awaited me, doesn’t this made it all worth it, and it was all free. 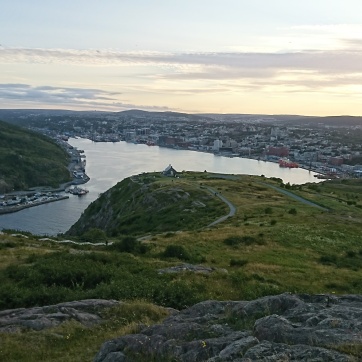 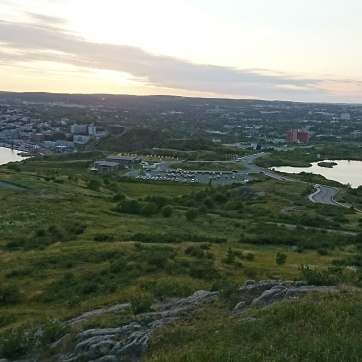 Oh, I even had the opportunity to meet this guy, there were a bunch of people around so I didn’t catch his name but he was quite photogenic.

It was great way to spend a Saturday evening and I hope you like the pictures, figured I’d share them so you can enjoy things through my eyes.

Until the next Bike Rider adventure….lol, maybe I should get a cape!!….I should.

Writer, Poet, Thinker, Paralegal, Miawpukek First Nations, GymLife, Runner, Bike Writer, & Pun Enthusiast I like my puns intended. ✍️ “I don’t claim to be a great writer, but I’m enjoying the journey of becoming one” View all posts by Ash Douglas